During this crisis, double down on your mission

By Rebecca Parshall Cradle to Career, Partners in Education 4

During this challenging season, we are heartened—but not at all surprised—to see metro Atlanta’s educational organizations quickly rise to the new demands of supporting young children and students through COVID-19. In the spirit of uplifting best practices, here are some lessons from our region’s bright spots… 1. Develop your crisis response while holding a copy of your mission statement Your organization’s vision mattered before this crisis, and it still matters now. With so many child-care,

By Ken Zeff Cradle to Career, Partners in Education 1

Friends of Learn4Life, As you know, L4L’s mission is to lift up student success throughout metro Atlanta. During these challenging times, relationships are essential so we will continue to build connections across sectors by highlighting and lifting up proven practices that support our students. While L4L’s strategy keeps us focused on the horizon, in the short-term all meetings will be virtual. This includes the 3rd Grade Literacy Network meeting on April 14. We will send 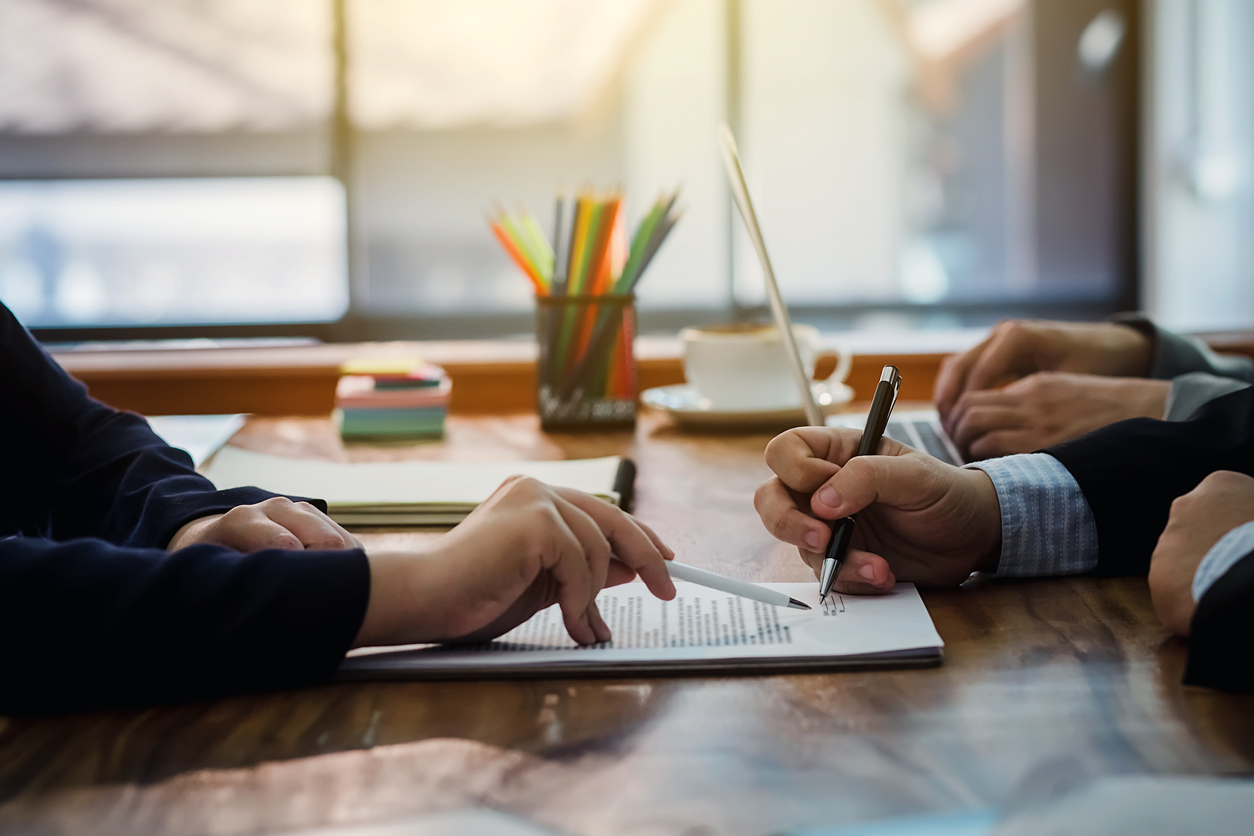 Are you seeking ways to push your work to the next level in 2020? Building a “Core Team” of critical friends from other organizations may be the answer. Core Team is Learn4Life’s Secret Sauce. What makes L4L’s collective impact effort different? Rather than build a large staff, L4L leverages a little known volunteer corps known as Core Team as an advisory group to drive the work of each Change Action Network and convening. Comprised of 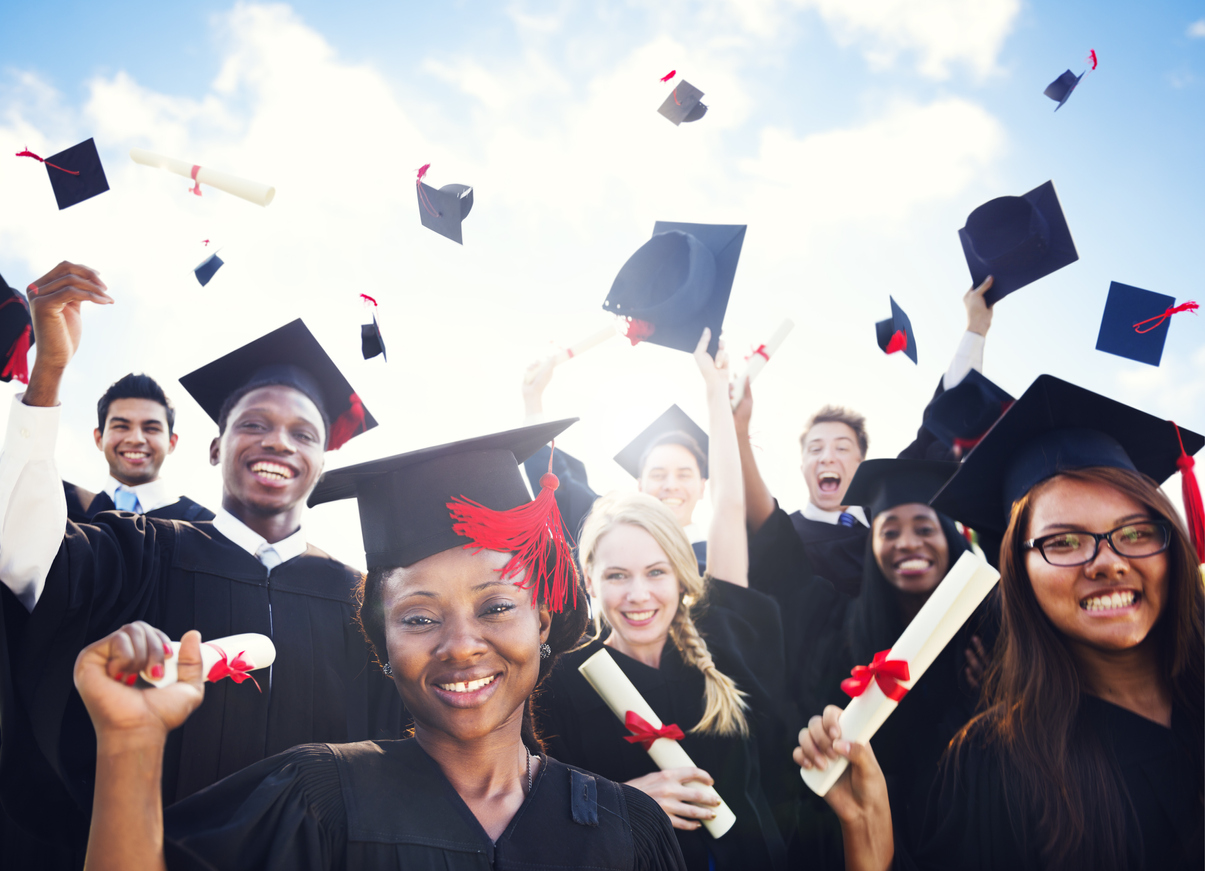 A sobering statistic: Georgia’s counselor to student ratio is 1 to 466, which means each student can expect about 38 minutes of counseling per year. For many high school students, especially first-generation students, this isn’t enough time to support them through the college-going process. There are, however, strategies that are dramatically improving students’ odds of  attaining a post-secondary degree. Here are some of the bright spot strategies our Post-Secondary Network has learned about and supported 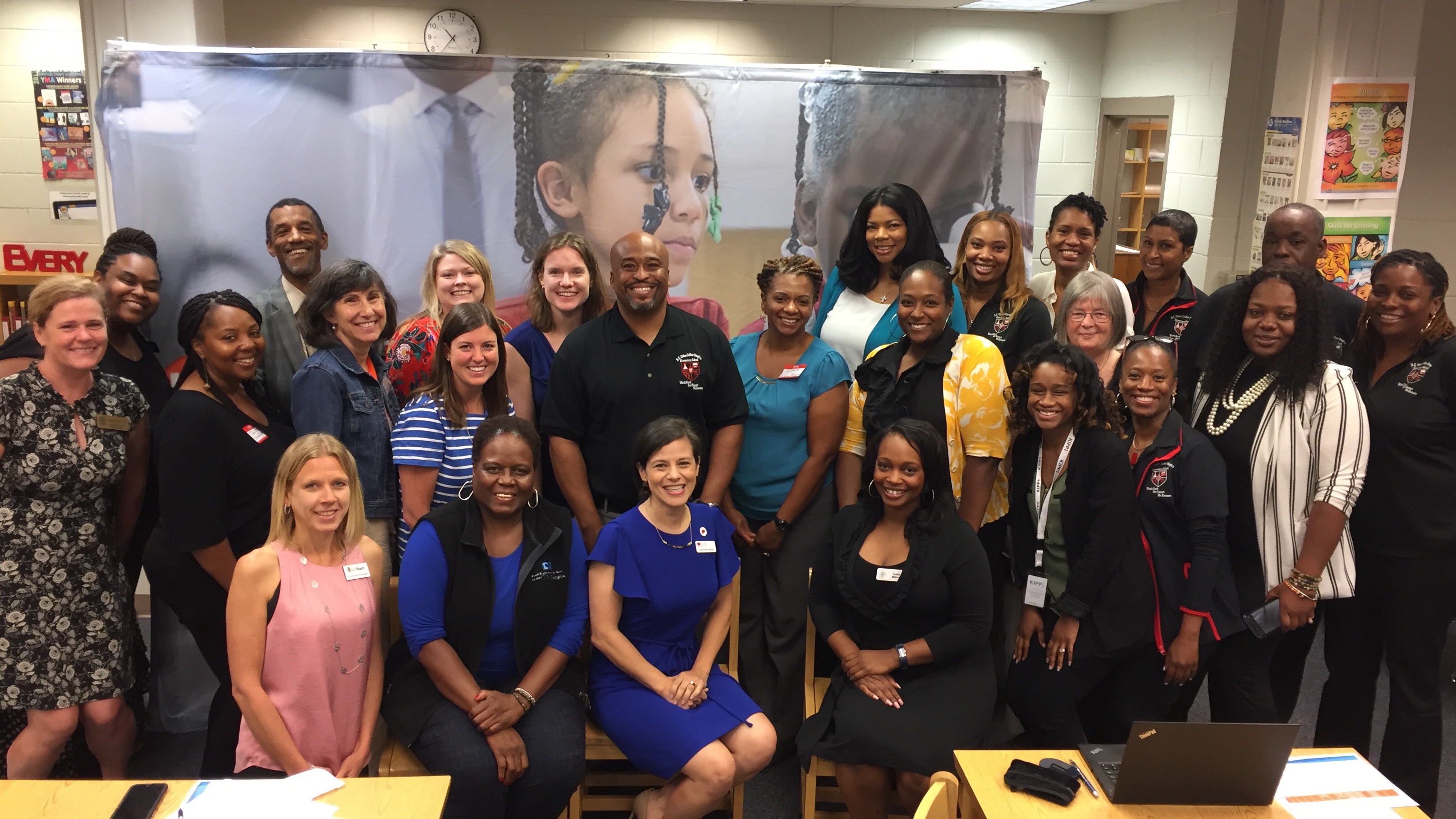 What are the highest performing schools doing to improve literacy for low-income students? Learn4Life’s Early Literacy Network recently asked this question, and then reviewed schools’ third grade reading proficiency data to find these metro Atlanta schools. (Here is the full data pack; schools are represented by dots). It turns out there is quite a wide distribution of schools, even among schools with very similar student populations. We selected a handful of schools that were scoring–or

Georgia Pre-K: An Investment in Equity

Years of experience advocating for quality early learning in Georgia has revealed the incredible work being done, by so many, to emphasize the importance of a quality early childhood education to successful lifetime outcomes. As a mother of a 5-year old child, and as Executive Director of Voices for Georgia’s Children, a nonprofit working to advance laws, policies, and actions that improve children’s lives, both my personal and professional lives are directly affected by our 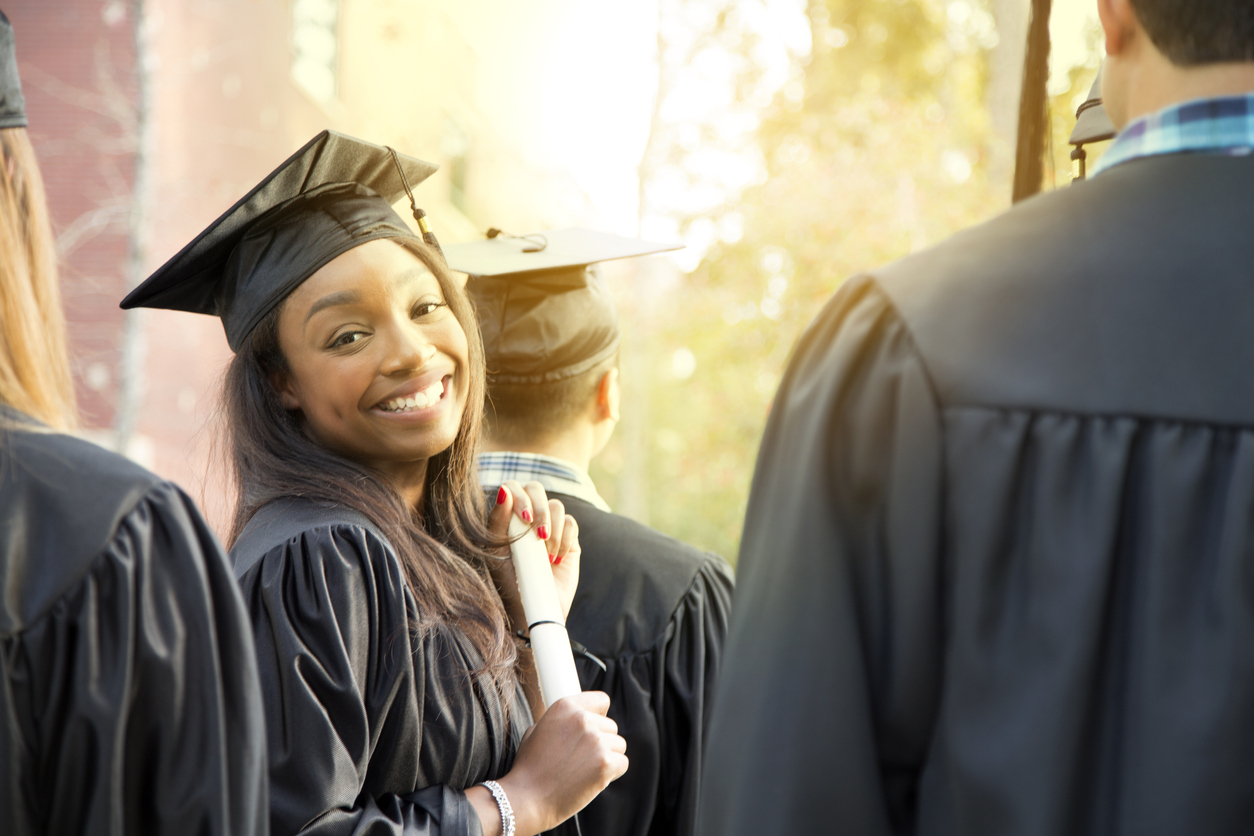 Last week, the country celebrated with recent Morehouse College graduates as they learned that their entire student loan debt had been cancelled by billionaire philanthropist and 2019 commencement speaker, Mr. Robert F. Smith. But for thousands of young college enrollment hopefuls, that “miracle” debt cancellation simply will not come. This time of year can be likened to the “Tale of Two Cities” opening line, “It was the best of times, it was the worst of 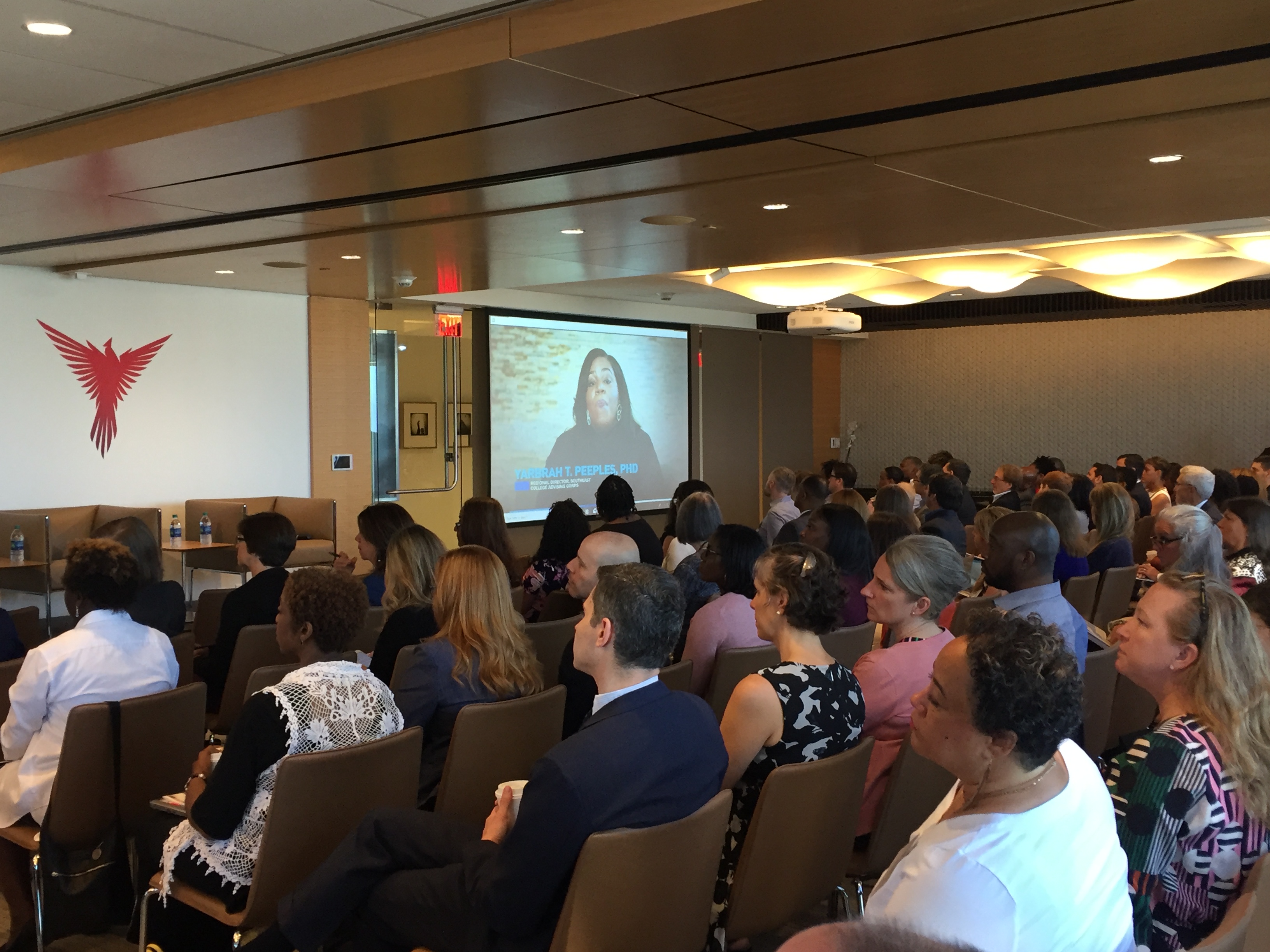 By Brad Bryant Cradle to Career, Partners in Education 1

“One life, but we’re not the same We get to carry each other, carry each other One” Lyrics from “One”, U2 In the late 1970s, four Dublin bandmates known as Feedback were told by their priest that they could not pursue both their faith and rock music. Thankfully, they did not heed that advice. Those musicians, known today as U2, saw a different path for success. For over four decades, U2 has found a way 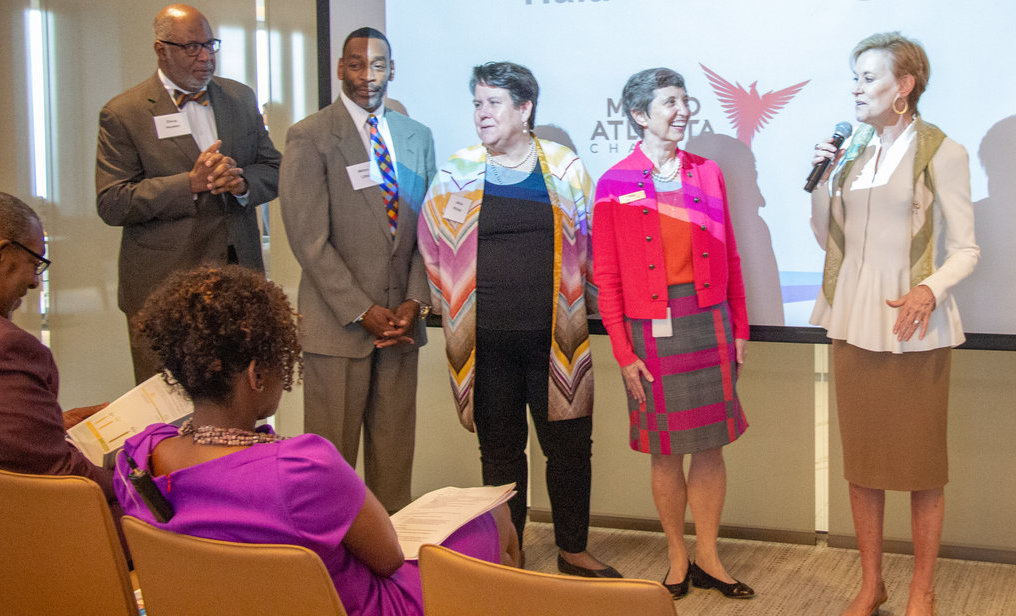 The State of Education in Metro Atlanta Review

By Rebecca Parshall Cradle to Career, Partners in Education 2

Learn4Life released its third annual “State of Education in Metro Atlanta” report. At the report release event, our region’s superintendents shared their perspectives on how k-12 school districts can help bridge students to and through post-secondary attainment. They also discussed the importance of continuing to work toward improvement on key indicators, such as third-grade reading and eighth-grade math proficiency. Dr. Stephen Green, DeKalb County School District, Dr. Grant Rivera, Marietta City Schools, and Dr. Morcease 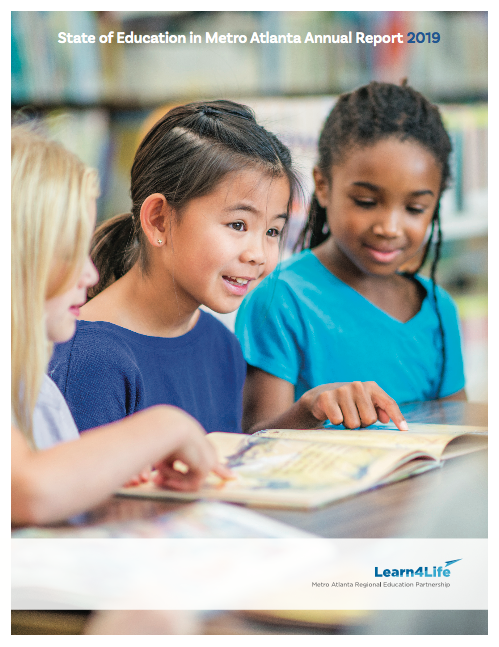 Join Our State of Education in Metro Atlanta

By Rebecca Parshall Cradle to Career, Partners in Education 1

Join us on Monday, May 6  from 8:00am-10:00am via live stream for the release of the 3rd annual State of Education in Metro Atlanta report. Superintendents and other community and business leaders will discuss the current state of education performance for our region’s 600,000 students. We will also review Learn4Life’s progress toward scaling cradle to career strategies to improve early grade literacy and post-secondary success. Hear from education leaders, including: Morcease Beasley, Superintendent, Clayton County